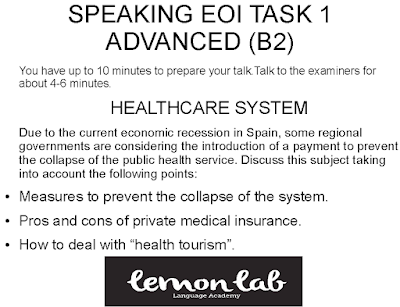 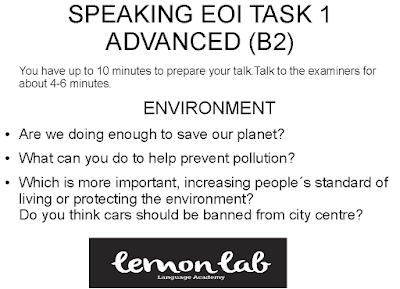 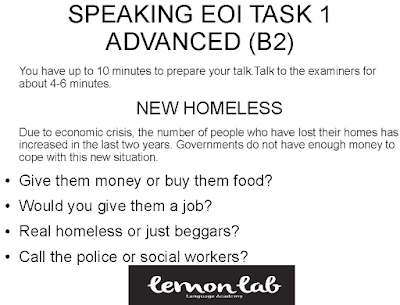 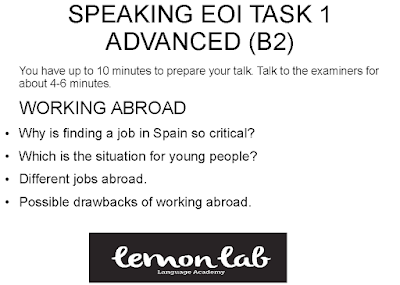 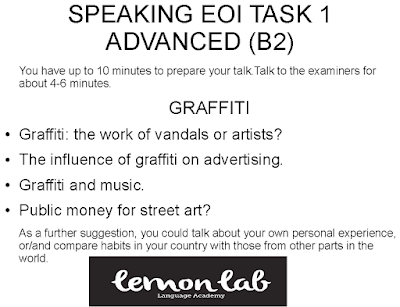 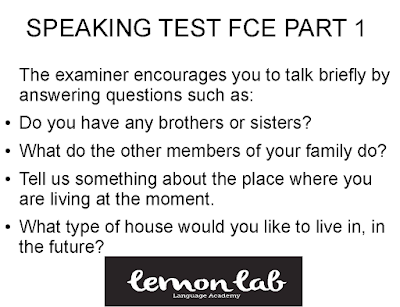 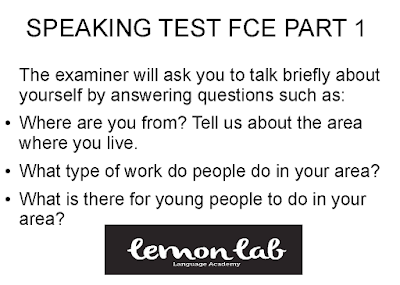 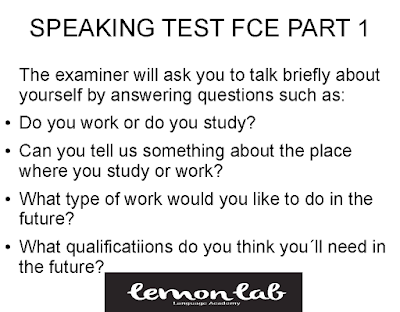 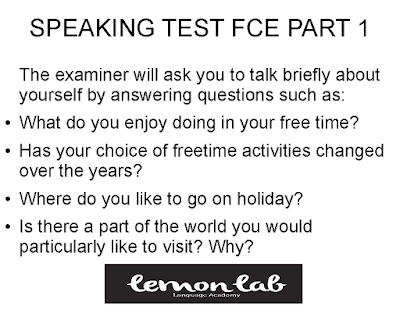 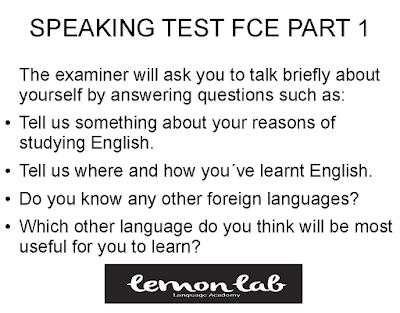 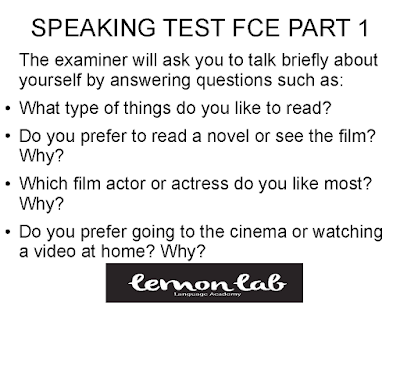 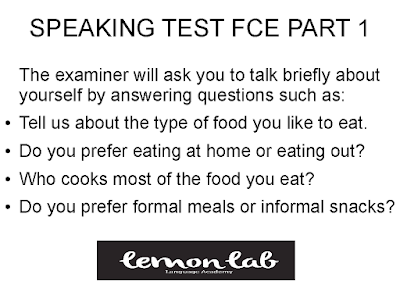 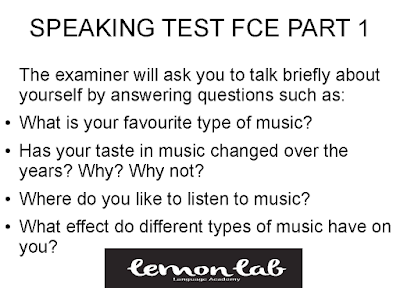 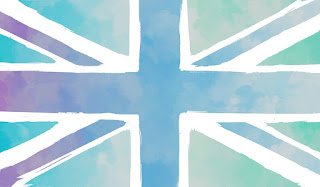 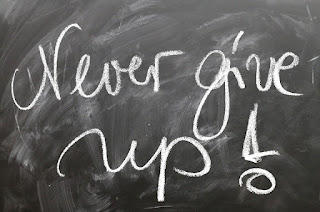 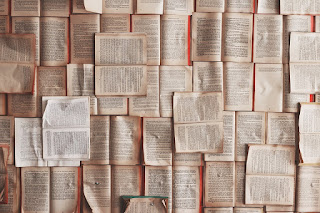 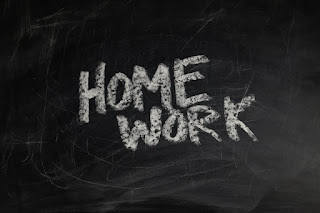 GERUND or INFINITIVE WITH NO CHANGE OF MEANING

VERBS WITH -ING OR INFINITIVE WITH TO WITH CHANGE IN MEANING

BODYOn the one hand, private schools ...
For example...
Moreover...

All things considered, I would change in our present education system ... because...

Furthermore,my experience at school was...
CONCLUSIONTo sum up, ...

In my opinion, My opinion is , In my view, From my point of view, (Personally) I believe /think , I feel very strongly that, It seems /appears to me that, As far as I am concerned, The way I see it, As I see it, To my mind, I totally agree/disagree with you, I am totally against/in favour of/for…

Because…, Due to the fact that…, Since…,/As…, For this reason, This is (the reason) why…, Therefore,


To add more points. To show sequence. To conclude:

BEGINNING:
First(ly), First of all, In the first place, To start/begin with,
CONTINUING:
Secondly, After this/that, Then, Next, Thirdly, Moreover, Furthermore, What is more, Even more, Besides, Also, Apart from this, In addition to this, Additionally, In this way, Or rather (o mejor dicho), Better still, Worst still, As it was previously stated, too/as well.
CONCLUDING:
Finally, Lastly, Last but not least, All in all, Taking everything into account, On the whole, All things considered, In view of this, In all eventualities (en cualquier caso), Anyway, At any rate (en cualquier caso), After all, In conclusion, To sum up, To summarise, As a summary,


To give examples and to explain

For example, For instance, eg., …such as…, …like…, In particular, especially, above all, particularly, Likewise, ie., That is to say, In other words, Namely, Indeed, In fact, As a matter of fact, Actually (de hecho),

Therefore, So, Consequently, As a consequence, As a result, For this reason, Thus (así), This/That is why…, Because of this, In view of this, Finally, Lastly, Last but not least, All in all, Taking everything into account, On the whole, All things considered, In view of this, In all eventualities (en cualquier caso), Anyway, At any rate (en cualquier caso), After all, In conclusion, To sum up, To summarise, As a summary, 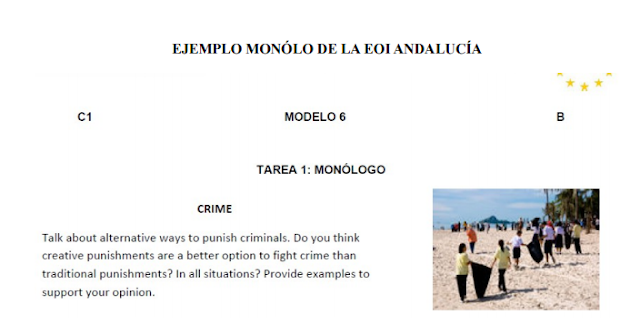 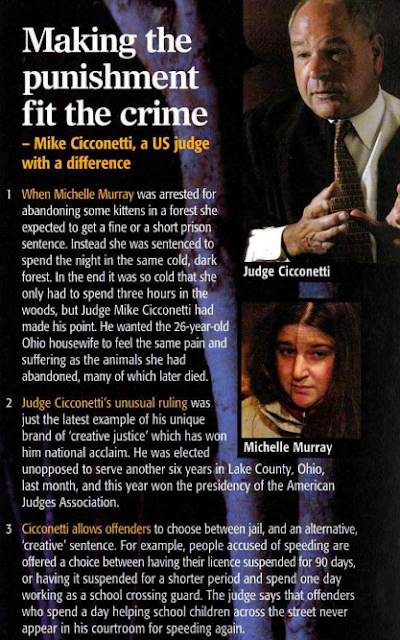 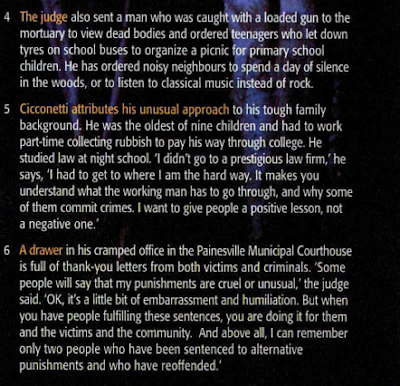 What are some Alternative Punishments to Prison?

When considering the state of modern prisons in America, it’s easy to start thinking about alternative punishments for several reasons. In August 2013, The Washington Post reported that the United States prison population topped 2.4 million, and it cost about $21,000 per year to house a federal inmate at a minimum-security prison. At that time, federal prison costs were expected to take up about 30 percent of the Justice Department’s total budget by 2020. Housing criminals is expensive, time-consuming and arguably ineffective in the long run. Not every person who commits a crime needs to spend a decade or more locked away without recourse, and today’s prison systems are overcrowded at best in most areas. Is there a better way to deal with criminal activity?

Traditional punishment alternatives include restitution, in which responsible parties pay for damages caused by their actions; community service, in which a debt to society is paid through public works like picking up trash from the side of the road; and mental health counseling or rehabilitation, in which criminal offenders receive help in an attempt to reduce their desire to commit crimes. These and other similar methods work sometimes, but studies consistently show that most criminals continue to commit crimes once they leave prison. In fact, some prison inmates continue to commit crimes behind bars.
Education and preventive measures may be the answer. Some cities host youth prevention programs, which can reduce the likelihood that teens who commit juvenile crimes end up in adult prisons later in life. At the adult level, church ministries and other educational programs may help inmates understand the implications of their crimes so that they avoid them in the future. Offering inmates a way out and opportunities to stay on track could work to lower the crime rate. Additionally, reduced sentencing for minor offenses might mitigate the problem with today’s prison system. Punishments should fit the crime, but enthusiastic prosecutors combined with emotionally-charged situations can lead to excessive sentencing for first-time offenders.

Traditional alternatives aren’t the only option when it comes to rethinking the prison system in America. One of the earliest forms of punishment actually serves as a creative alternative to traditional sentencing, rehabilitation and other methods for correcting criminal behavior: public shaming. According to Lawyers.com, the idea behind public shaming is “to teach wrongdoers a lesson through embarrassment or humiliation.” Back in the old days, wrongdoers were locked up in town stocks in the center of the village so that everyone could see and acknowledge the criminal and his crime.
Today, the stocks have been replaced with creative problem-solving. For example, a judge in Massachusetts forced a polluting riverboat company to advertise their crime in the paper. Public shaming is usually reserved for businesses because it has the biggest impact; assigning humiliating tasks and hefty fines to large corporations has the twofold effect of correcting the criminal behavior and warning others against similar actions.
There’s no clear answer for why some alternatives to prison work and why others fail. However, attempting to reduce the prison population not only benefits taxpayers, but it also helps people behind bars learn from their mistakes and move forward to become better members of society. Alternative punishments offer a win-win solution to the problem of expensive and overcrowded correctional facilities. 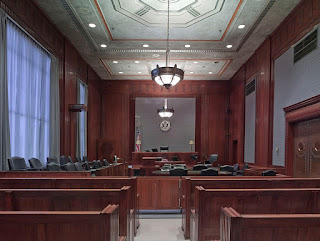 You probably wouldn’t think of the legal system as a creative place.  Judges, however, have been handing out more unusual sentences these past few years. Such punishments have ranged from ordering a man to buy his wife flowers to forcing a young person to wear a sign outside a store he had stolen from. The latest case in this growing trend comes from Judge Scott Johansen, who allowed a mother to cut off her daughter’s ponytail in his courtroom in exchange for a lighter community service sentence for the thirteen year old.
The incident began when the daughter and a friend met a 3 year old toddler at a local McDonalds in Utah. The older girls then went out, purchased some scissors and then returned to forcibly cut the toddler’s ponytail off. The toddler’s mother, Mindy Moss, brought suit against the girls, who each received a sentence of thirty days in juvenile detention and two-hundred and seventy-six hours of community service. Judge Johansen then offered to lower the community service to one-hundred and fifty hours if Valerie Bruno, the thirteen year old’s mother, would use a court scissor to cut off her daughter’s ponytail in an “eye for eye” style of justice. A few days later Bruno filed a complaint over Johansen’s offer.
The case has stirred some discussion over the use of “creative” punishments to shame offenders, particularly juvenile offenders. Although the Constitution bans “cruel and unusual” punishments, most of these creative sentences handed by judges aren’t cruel. None of the punishments physically harm the offender, but they do publicly shame the person such that he or she might never do it again. In the ponytail case, the punishment emphasized to Bruno how the toddler felt at having her lock of hair forcibly cut off. Such creative sentencing may have a greater impact on defendants then a normal punishment would.
Opponents would counter that the implementation of such unusual punishments undermines the creditability of the legal system by giving the appearance of an abuse of judicial authority. Although creative sentencing like “ponytail for a ponytail” are legal, defendants may not recognize this fact and feel that the judge is singling them out for a particularly embarrassing punishment. Some criminals will receive regular sentences while others will not, a break from the equal protection of the law promised by the 14th Amendment.
Since these imaginative sentences are handed out at the discretion of a judge, there aren’t many guidelines for such punishments. The defendant, even with the help of an attorney, will not be able to predict such a punishment is coming until it is announced. Although such penalties are presented as options, the courtroom is designed to enhance a judge’s prestige and authority. As Bruno stated in her complaint, defendants can easily be pressured and intimidated into agreeing with any absurd judgment.
Punishments in the criminal justice system are carried out because of two principles: retribution and rehabilitation. The former is the “eye for eye” approach which seeks to restore to the victim, or failing that, inflict an equal amount of loss on the perpetrator. Retribution also serves as a deterrent to other criminals, as the harshness of the punishment may force criminals to reconsider their actions. Rehabilitation however, seeks to educate the criminal so that he or she may understand why their actions are wrong. By doing so, criminals may become productive citizens again. Applying “normal” punishments like juvenile detention to every case may not yield the results of either philosophy. Designing a specific penalty for a specific crime may serve society better then throwing every rule breaker in prison.
Some equality is absent in the use of these sentences, but that loss of equality is based upon the specific crime, not factors such as race, gender or religion. Furthermore, the equality lost is in the aftermath of a guilty verdict, not the procedure. As long as the defendant is given a fair trial with all due process, the sentencing, as long as it’s not cruel and unusual, can be applied in a manner which furthers society’s interests. As to the use of judicial authority to intimidate defendants into accepting these bizarre castigations, defendants could be informed of their rights before a trial, in the same way that police officers read a person’s Miranda rights before an interrogation. Although some minor adjustments may be required, creative sentencing is an excellent way to carry out the criminal justice system’s goals. 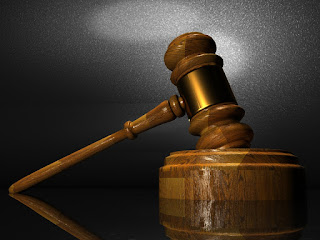 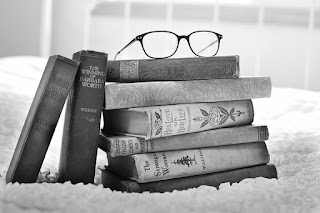